After the Asian Crises, importance given to the SMEs has significantly increased. SMEs are known to have several desirable outcomes for instance,economic use of capital, generating employment opportunities, and the high relation towards more equitable distribution of income and rural development. In case of Thailand, do SMEs actually play a major role in its economy?

Its only recently that SMEs gained importance in Thailand. SMEs make up about 80% of the total industrial establishments. However, their contribution towards the industrial employment is relatively smaller and their share in output along with added value is even smaller. After the economic crises in 1997, the Thai government began to focus more on SMEs as they were the ones that suffered most and it sparked criticism for the sector.  In the past Thai government has been neglecting SMEs and focused more on conglomerates and LE's in terms of favourable policies and attracting foreign investment in early 1990's. 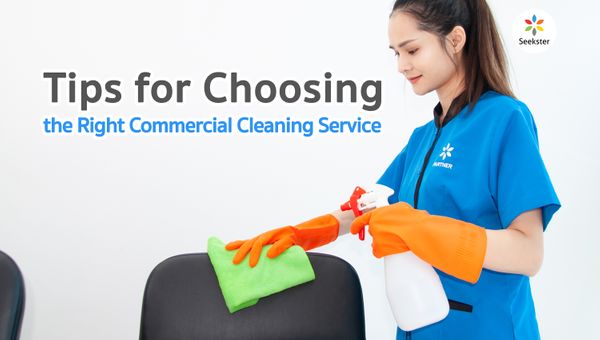 Office cleaning is often neglected by managers and other authorities. However, it is something that should be given proper attention. Small scale organisations often prefer to clean work space by themselves or use 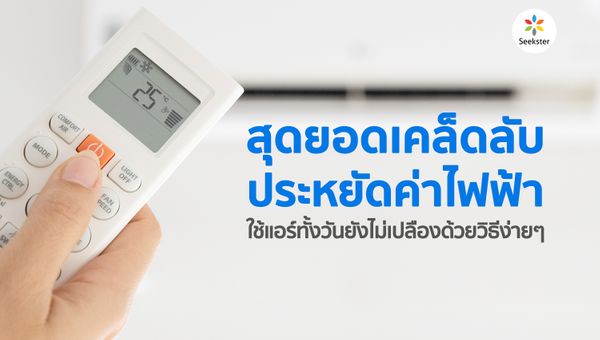 Seekster
—
Role of SMEs in Thai Economy
Share this